Seven tips for the most successful #GIVINGTUESDAY your charity has ever seen!

Despite the battles fought during the pandemic, here are seven tips to make sure Giving Tuesday kicks off the season of giving in style. 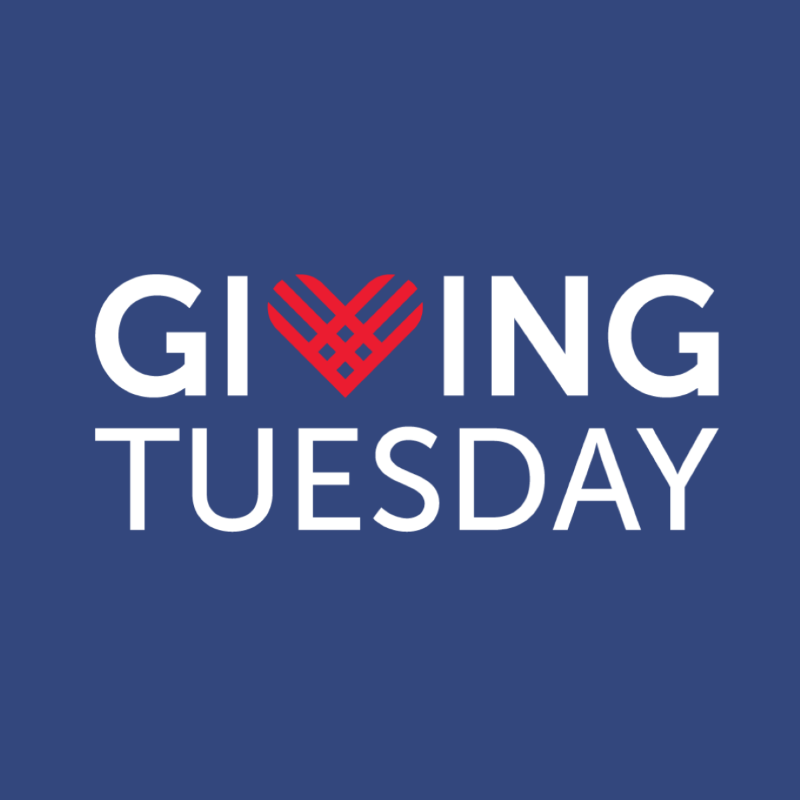 For almost ten years, Giving Tuesday has been a significant date on the charity calendar.

Designed to shift consumer focus from the Black Friday frenzy and encourage a more impactful way to spend, the campaign is now firmly set on the giving calendar. The date usually opens the biggest season of giving for charities across the western world.

As charities emerge and dust themselves off from the battles fought throughout the pandemic, many non-profits are now thriving rather than surviving. Due to the need to evolve systems and processes, some charities are achieving better outcomes than ever before.

By analysing the data from previous similar campaigns, you can tailor communication to supporters past and present. For those who have given at a higher level, adapt language slightly to encourage another high gift.

#GIVINGTUESDAY isn’t the most significant campaign on the giving calendar but analysing the data will help specifically target the campaign to have a more positive impact on the appeal.

While you might want to send a letter or use sophisticated videography to maximise income, keep costs as low as possible for this one-day campaign.

For example, send an E-appeal rather than direct mail, utilise free social media platforms to promote the campaign, choose a powerful story that will potentially go viral and instead of a professional photographer, harness the advanced settings on the newer smartphone cameras.

It might not be the major appeal of the year, but #givingtuesday still has the potential for significant ROI when outgoings are minimal.

By directing supporters to the charity website, the specific ask for Giving Tuesday could get lost in general messaging and fundraising requests. A specific fundraising page will keep visitors interested and give them the exact information they need to support this one-off campaign.

When running an appeal, the most obvious goal is to raise funds. After the unsteadiness of the past two years, however, it’s now more important than ever to focus on building data and acquiring new prospects. Apply a multidimensional objective to the appeal by identifying non-monetary objectives too. Perhaps you want to encourage new volunteers, ask for sign-ups to a newsletter or encourage people to hold events for you.

Having multiple objectives will lead to success even if donations fall below the expected target.

Giving Tuesday is fast becoming a global phenomenon, and hashtags are key in sharing the campaign far and wide.

As a predominantly digital campaign, you can’t use the hashtag #givingtuesday enough as that’s how existing, potential and prospective donors will find you.

Create a compelling story or testimonial that keeps viewers engaged once they find you to achieve the most success.

Giving Tuesday comes but once a year, but that doesn’t mean you only have one shot at requesting support! Create a structured email sequence that asks those on the database once, twice and even three times to donate.

Create a teaser email to send the night before, send the main ask in the morning and follow up within the 24 hours. Don’t forget to create urgency to put your cause at the forefront of supporters’ minds during this critical period for charities.

For short, sharp campaigns like Giving Tuesday, simplicity is the absolute key for donors.

Make sure the ‘donate now’ button is front and centre of the fundraising page, highlight security measures, provide a phone number and make it very clear how donations will help your cause.

If you make it hard for donors to give, you’re almost guaranteed to lose them. Remember, on this global day of giving, there are plenty of choices!

SupporterHub is an integrated system that provides access to comprehensive data, a sophisticated email marketing platform and low-cost subscriptions per user. To get started with a FREE trial, (no credit card required), get started

PreviousSeven sins of data: Avoid the most common mistakes when using data in fundraising
NextSpotlight on conversion: Six ways to optimise a charity landing page 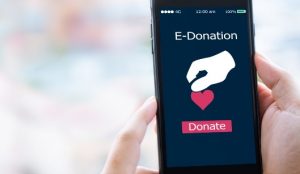 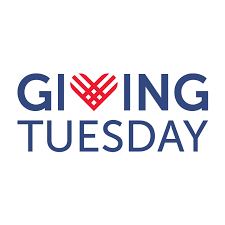 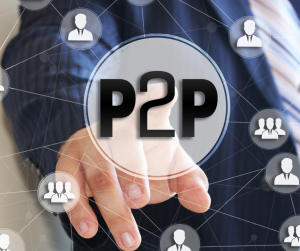 EVERYBODY LOVES A CHALLENGE – THE GROWTH OF PEER TO PEER FUNDRAISING